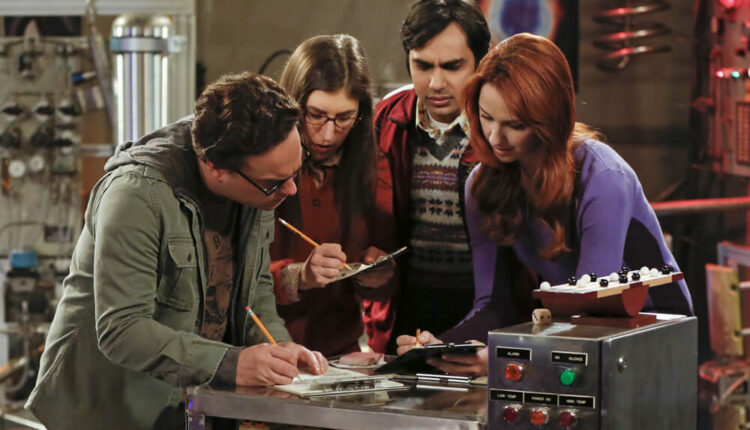 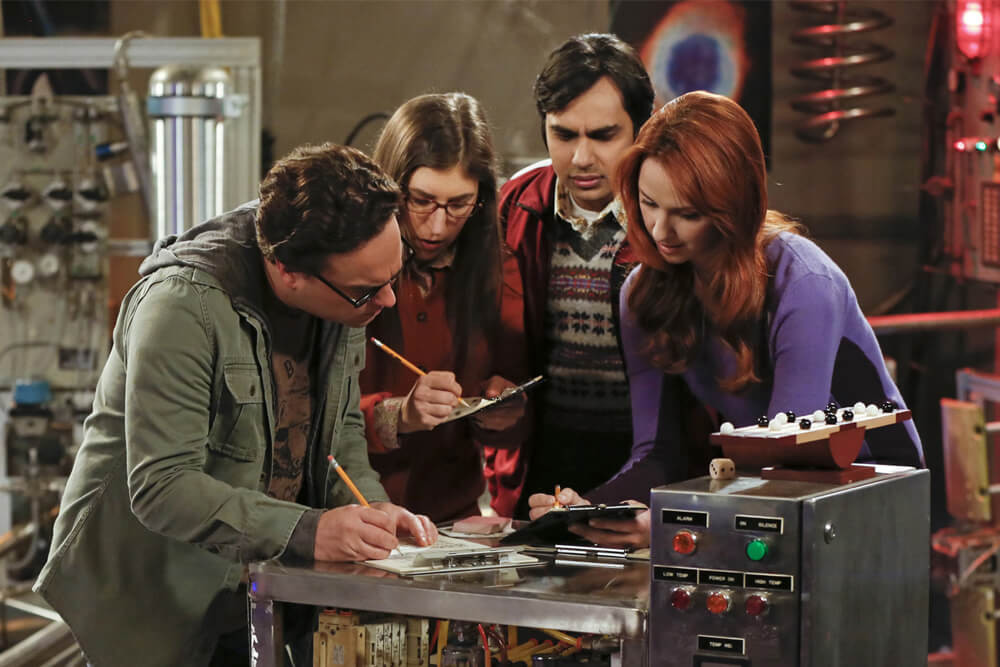 If you’re thinking about playing an escape room game, you should know that it’s the most popular pastime these days. Unfortunately, most people have no idea what escape rooms are or where they originated from. Many individuals believe escape rooms are solely popular as entertaining pastimes.

However, many individuals are unaware of the history and other aspects of the Escape room. As a result, we will provide you with some fun facts about the escape room game in this article.

So, let’s get started.

1. The Puzzles Are Difficult

The escape rooms are intentionally created to be challenging. If the game becomes too simple, no one will want to play it. These challenges make the game so enjoyable. The rooms are meant to be an immense challenge in which the teams must work together to solve all of the riddles within the time limit.

With the success of point-and-click adventure games, several game designers have created their own concepts based on manipulating visual signals. The first game to include this concept was “Behind Door Close,” which drew the attention of many players in 1988.

John Wilson built the first-ever video game with the escape-the-room idea. The game’s uniqueness grabbed people’s attention, becoming an immediate hit. Since then, game developers have followed in his footsteps, creating a slew of “escape the room” video games.

Escape rooms come in a variety of topics. Themes that are popular in movies, TV shows, and game shows, on the other hand, are more appealing to escape room visitors than any other theme. Prison, zombie apocalypse, espionage, and bank robbery escapes are just some of the ideas that have been explored.

4. Around The World, There Are Approximately 50,000 Escape Rooms

Early in 2007, the escape room market blossomed, and it continued to grow even as the pandemic of 2020 approached. Only 3,000 escape rooms existed around the world at the start of 2016. It surged in popularity, with an estimated 50,000 escape rooms in operation worldwide. Each of the 44 countries has at least one escape game.

Compared to America or Asia, Europe has three times as many escape game rooms. It is unquestionably a popular activity among Europeans and a popular add-on event for minor and major businesses. Escape games, on the other hand, aren’t just for locals. Tourists can enjoy them as well.

It is, in fact, one of the attractions in several places, particularly in Berlin. Online escape games are in high demand by remote workers even during the pandemic. Moreover, it enables people from all over the world to connect with their peers from the comfort of their own homes.

How to Watch Online Movies Free?

Precautions You MUST Take Before Choosing CBD Oil

The Best Doorbell Camera: Why Every Home Should Have One

Benefits of Transforming Your Bathroom Into a Home Spa