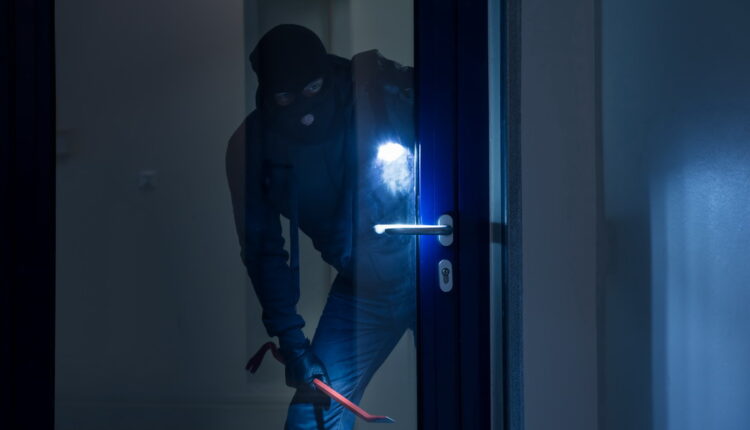 How Much Do You Know About the Legal Aspects of Burglary? 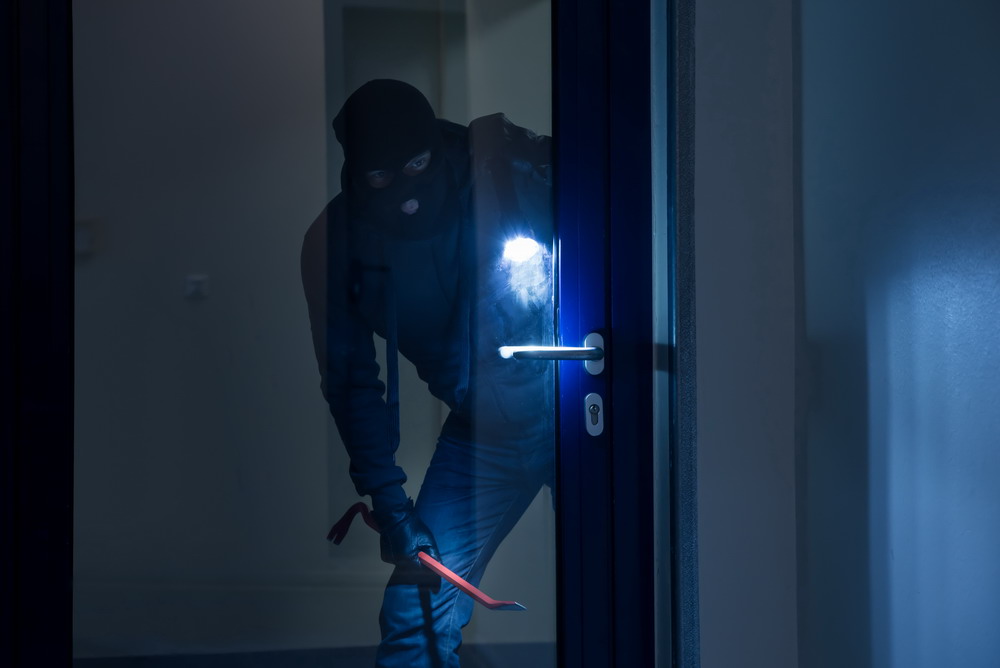 What is the first thing you think of when someone mentions burglary? The definition of the word is fairly straightforward. To commit burglary is to forcibly enter a building and stealsomething. But from a legal standpoint, the definition can be much broader.

It turns out that, depending on jurisdiction, a number of different crimes can fall under the general banner of burglary. You could be charged with burglary, in some cases, without ever stealing anything. Jurisdictions may also differ as to whether they treat burglary as a felony or misdemeanor.

Burglars Are People Who Burgle

Did you know that the word ‘burglary’ is derived from the verb ‘to burgle‘? ‘Burgle’ is not a verb we use all that often in the 21st century. It was actually quite common a couple of hundred years ago. At any rate, to burgle is to break in and steal something. Therefore, the crime of burglary almost always involves breaking and entering.

Some jurisdictions define burglary as such. When that is the case, just the act of breaking into someone’s home or business constitutes a statutory offense. It is considered burglary even if nothing is stolen. This leads to some interesting assumptions in the law.

If you were to break into someone’s home for the purposes of dwelling there while they are on vacation, you could be charged with multiple crimes. For example, forcible entry and trespassing are at the top of the list. You could be charged with theft of services for using their internet service and watching TV with their streaming device. Though each charge would be entered separately, all the alleged crimes would fall under the burglary banner.

Burglary is often defined by law enforcement as breaking and entering when no one is home. A crime is also considered burglary when the primary goal is to steal cash, jewelry, etc. However, things are escalated to home invasion when criminals enter a home they know to be occupied.

Violent behavior is often associated with home invasion as well. Whether or not perpetrators purposely intend to do harm upon entering, violence is part of the equation once entry is made. This may be in addition to stealing something.

Fortify Your House Against Burglary

Regardless of the terms you choose to use, the best way to keep criminals out of your house is to fortify it. Start by replacing those factory-installed locks on the first-floor doors and windows. You need heavy-duty deadbolts and window security locks.

Finally, do everything you can to impede burglars from entering your home without taking too much time or making too much noise. Install block glass in the basement windows. Plant thorny shrubs in front of your first-floor windows. Replace your hollow front door with solid wood or aluminum.

Burglary encompasses a number of crimes including breaking and entering, trespassing, home invasion, and even breaking into cars (among many others). Now that you know, take the necessary steps to prevent being victimized.

HD vs. SD: Could It be Valuable It to Pay More for HD Electronic Clips?

The Ultimate Checklist When Choosing an Internet Service Provider

Converting an Airstream to a Mobile Kitchen