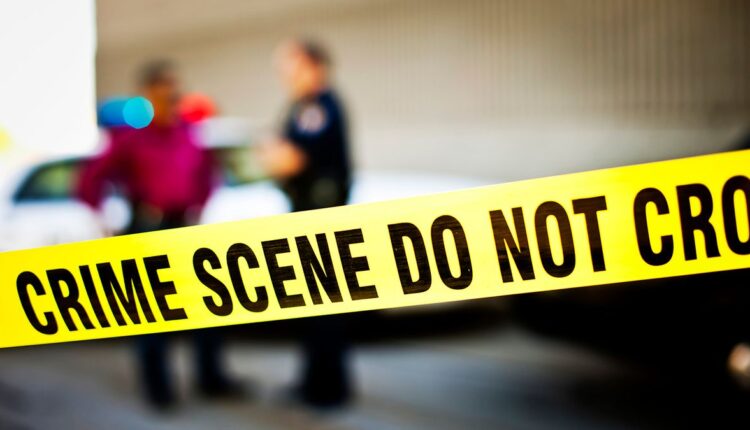 Tips How To Not Mess Up a Crime Scene

Suicide scene cleanup service providers have seen a wide range of death scenes. While cleaning up a suicide scene, most technicians stumble upon evidence. However, many companies have landed in great trouble for failing to protect evidence found at the scene.

When first responders arrive at a suicide scene, they stick to what they’ve learnt back at the academy. One of the rules that must be strictly adhered to is to not have physical contact with any of the items at the scene. When you touch an item, you could leave prints, hair, fibers, or DNA. The thing is some people deposit more DNA than others. Every time you shake hands or touch an item, for instance, you’ve transferred 50 nanograms of DNA to the individual or object. When evidence gathered arrives at the crime lab, the chances of contamination with your own DNA are high, particularly if you had to touch the evidence with your bare hands. Whether you are a crime scene investigator or suicide scene cleanup technician, do not touch an item without protection so as not to contaminate the evidence.

When one commits suicide, he or she leaves evidence behind, more likely in the form of a letter or picture. Bloodstained evidence will have to be handled with so much care. More so, evidence tampered with can call into question the whole investigation process. Simply because most crime scenes are usually made to look suicidal. To unveil the real truth behind the incidents, the evidence must be kept intact.

Generally, no suicide scene cleanup company will be allowed on the scene without permission from the coroner’s officer. Once they are done with the investigation, then the cleaners can take over. In the process of remediating the scene where the horrible event occurred, technicians are more likely to stumble upon leading evidence. In order to not contaminate the evidence even further, it should be protected and kept in a sealed bag.

Another key point to note is the handling of biohazard waste and unsalvageable items. At the scene of the horrific incident, the suicide scene cleanup service will keep contaminated waste in a separate bag. If the body was discovered a few days or weeks after the deceased committed suicide, then you are more likely dealing with decomposition. This makes the cleanup process a bit more complex. A decomposed body soils porous surfaces around it like furniture, pillows, bed sheets, clothing, and drywall. Remediating some of these items can be time-consuming and nerve-wracking. This process sometimes involved ripping out soiled floors and walls. A suicide scene cleanup company is well equipped with proper manpower to deliver exactly what you are looking for: a clean, properly sanitized home.

Suicide cleanup service is your one-stop destination for cleaning and contaminating a property where the death occurred. You’ll get a service delivery with greater satisfaction. Restore your home to its original state with the help of these professionals.

Converting an Airstream to a Mobile Kitchen

Learning The Difference Between Cleaning And Disinfecting, A Key To Rendering An Effective Covid-19 Cleaning Service Trenton NJ

Evan Rubinson, Self-Taught Founder of ERA Music, Shares Advice on How New-Comers Can…

Growing Your Business and Staying True to Your Values

What You Need to Know About Subtractive Manufacturing